The Asante kingdom was founded by the great King Osei Tutu in the eighteenth century. His fetish priest was Okomfo Anokye, who unified the Asante states through allegiance to the Golden Stool, which miraculously descended from heaven. Okomfo Anokye planted two trees in the forest and predicted that one tree would live and become the capital of Ashanti. Hence is derived the name Kumasi (the tree lived); the place in which the other tree was planted became Kumawu (the tree died). 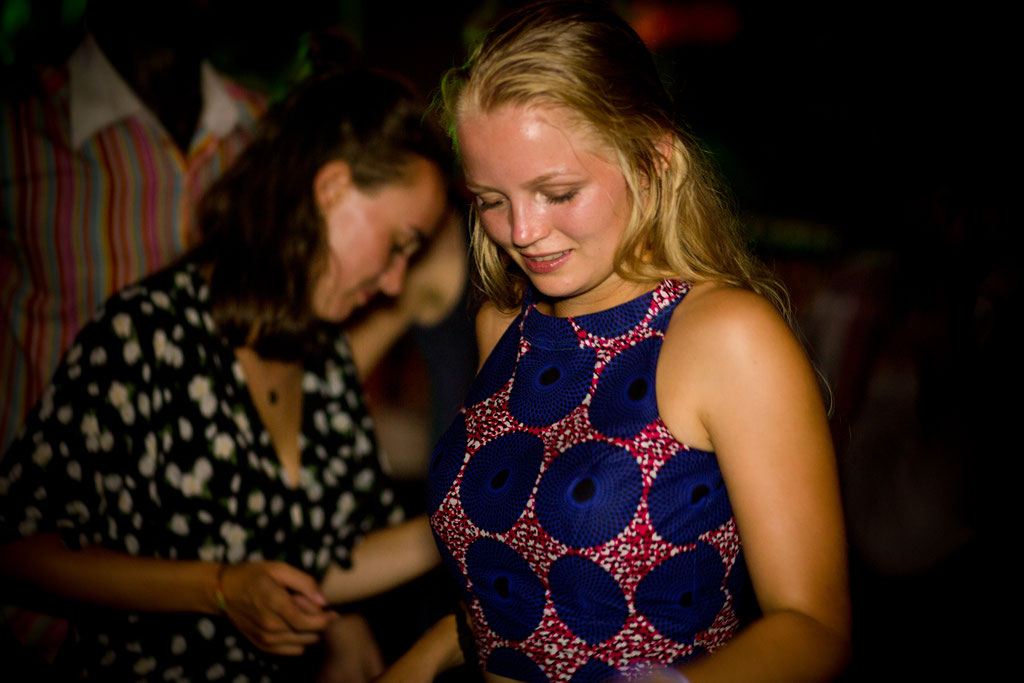 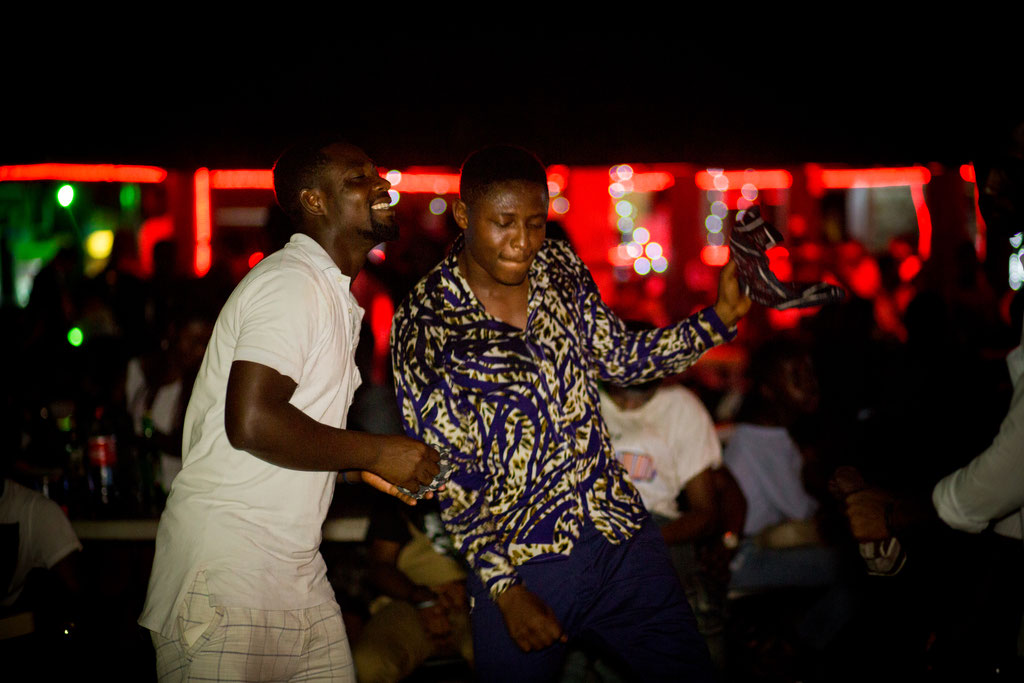 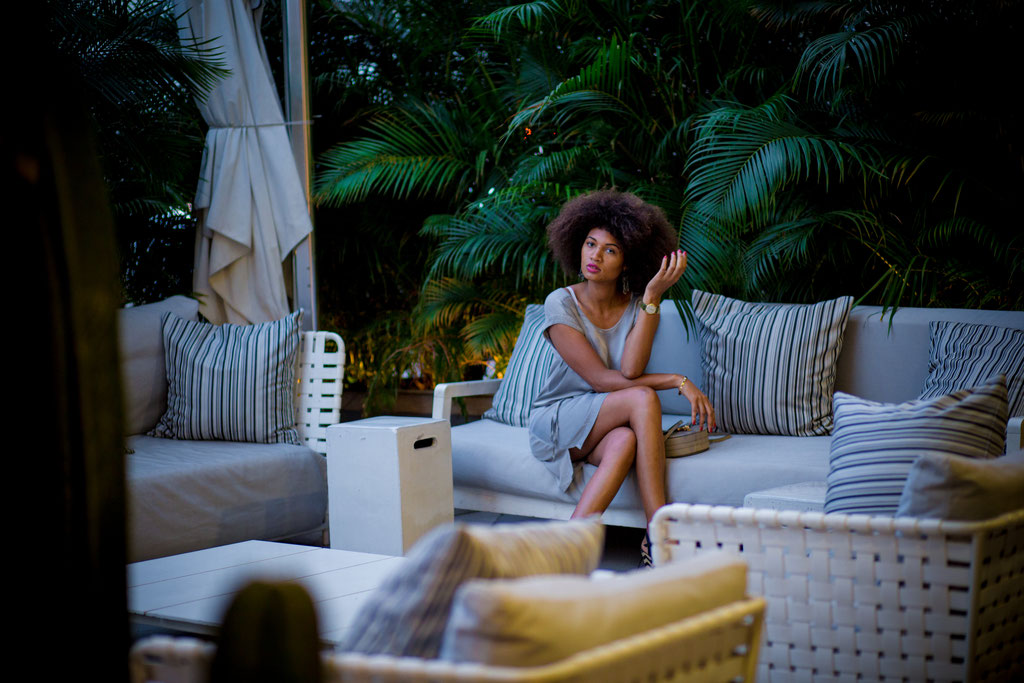 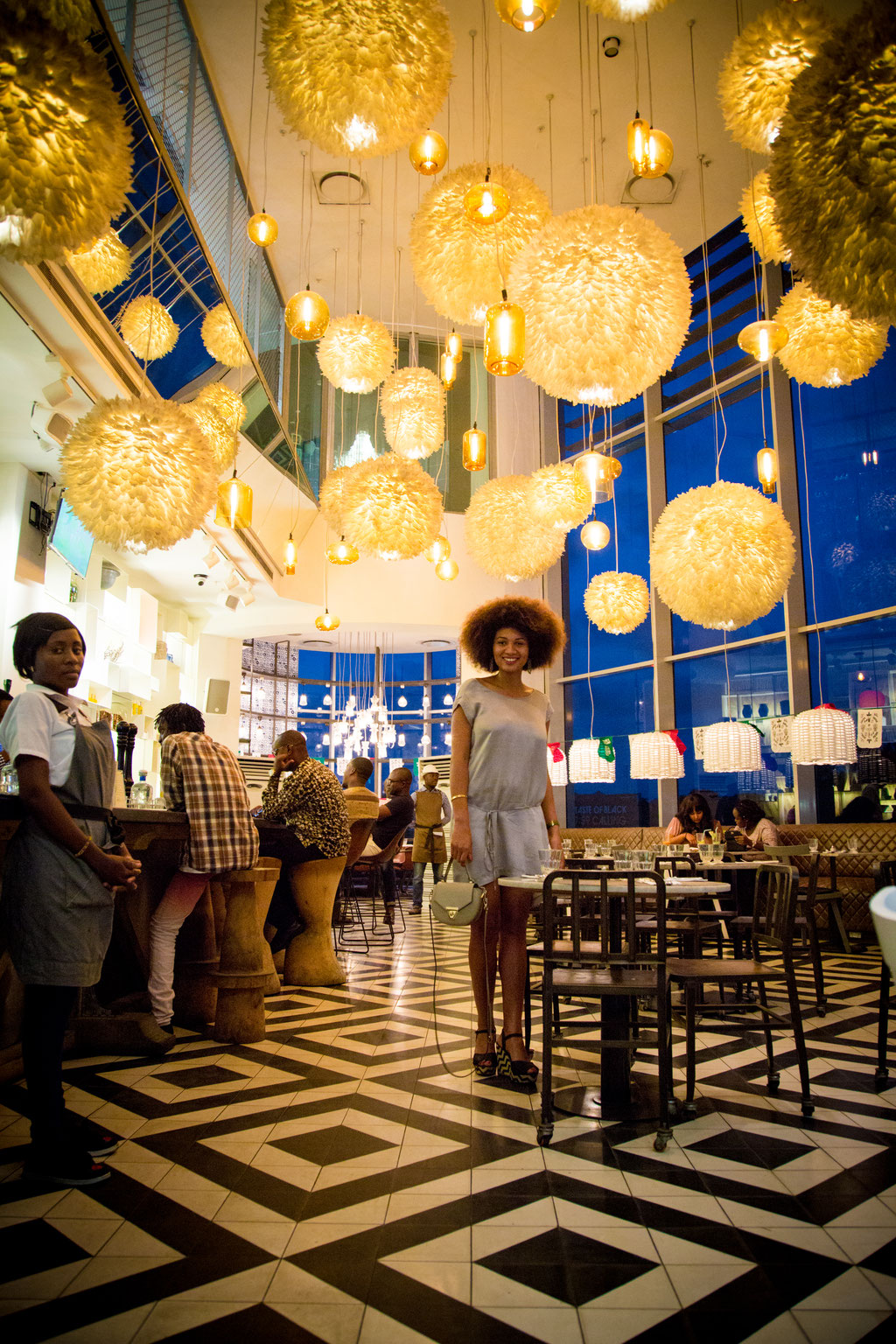 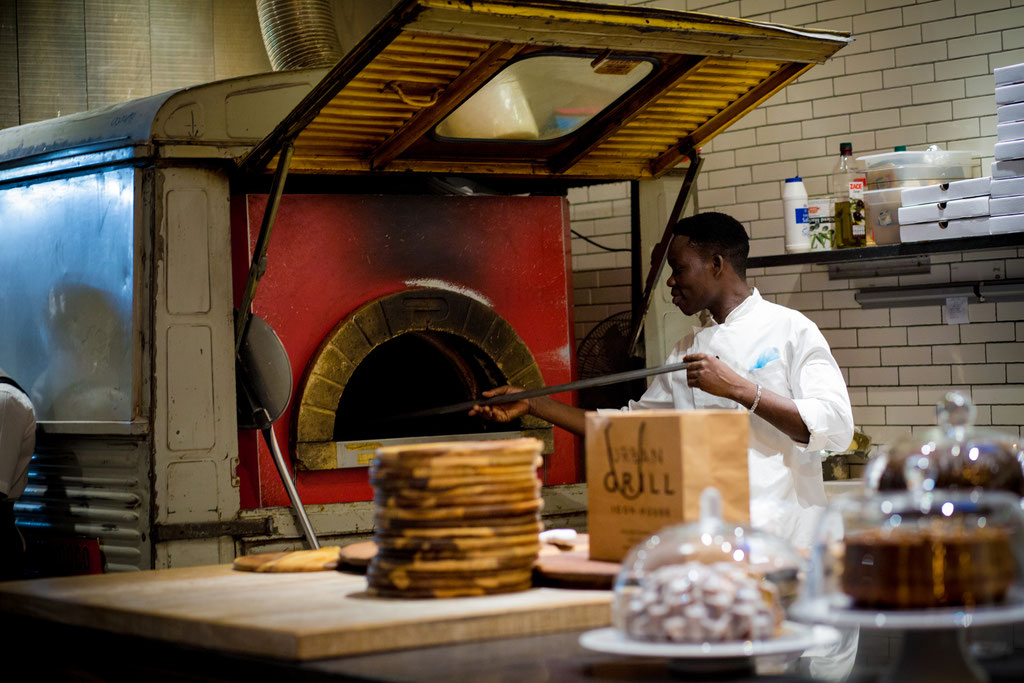 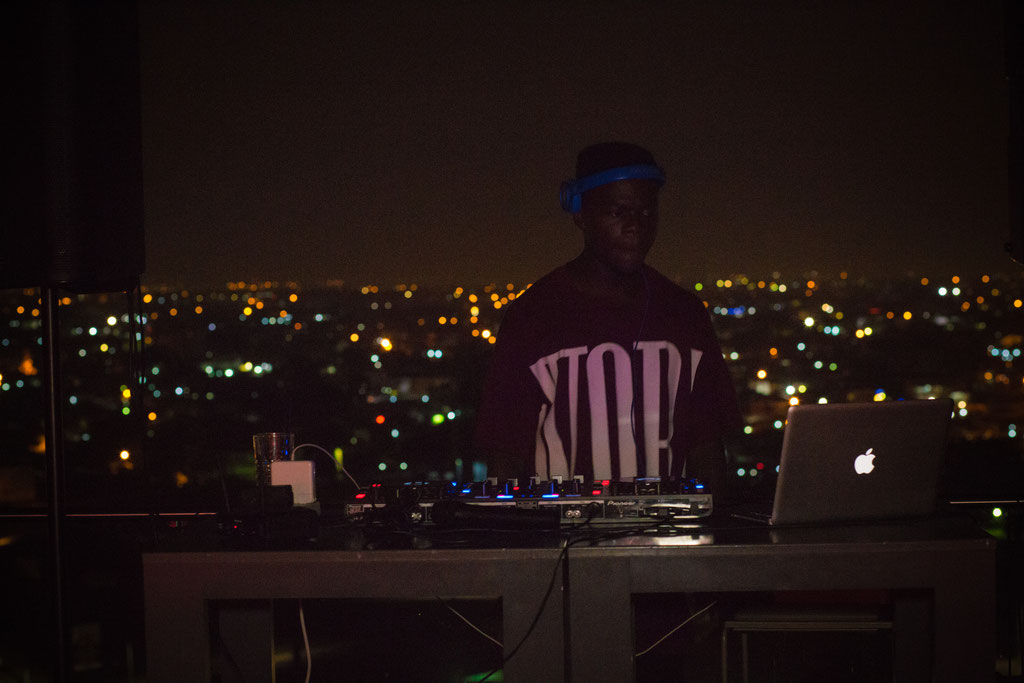 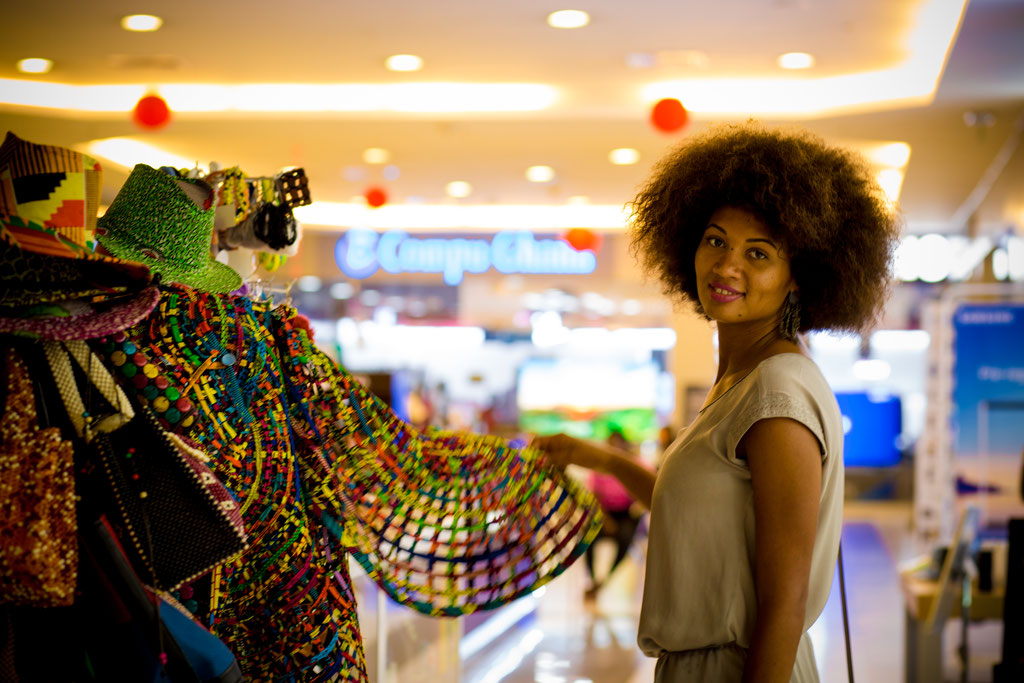 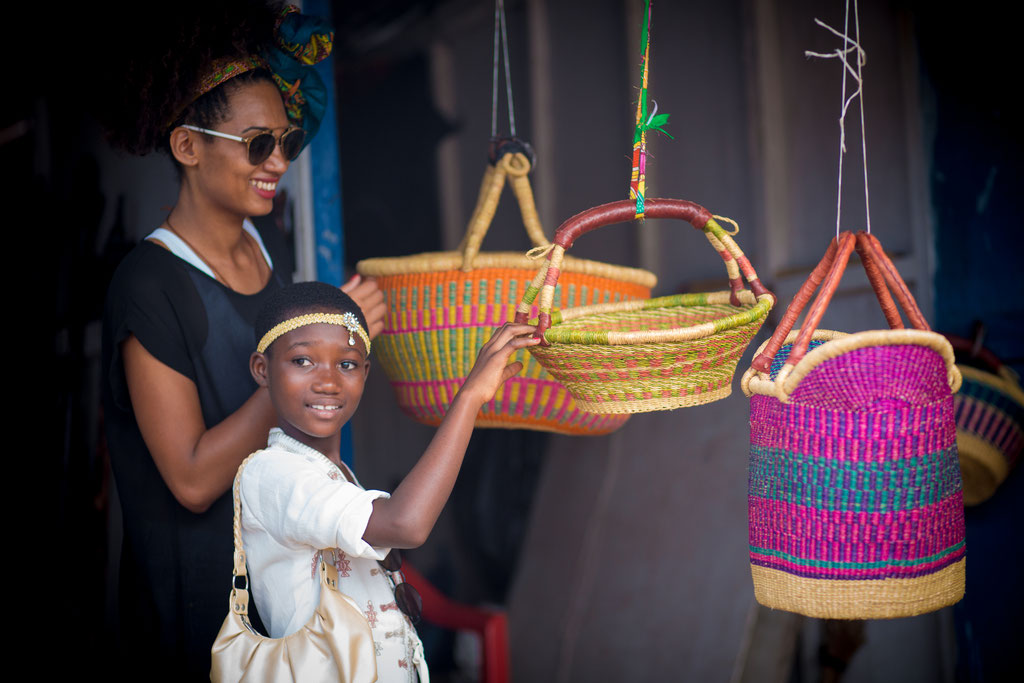 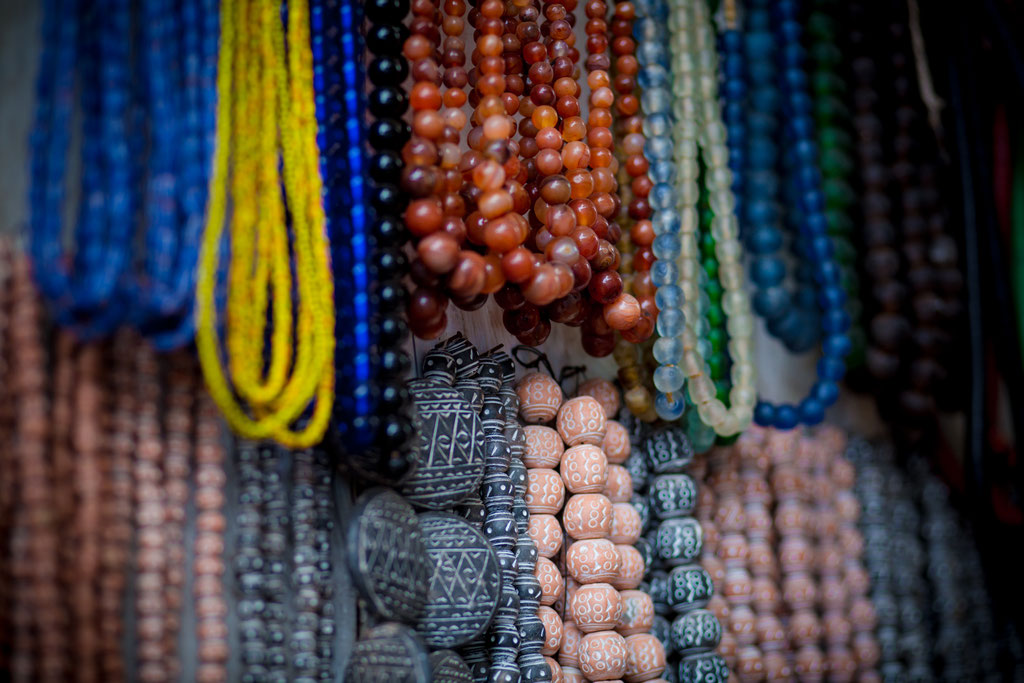 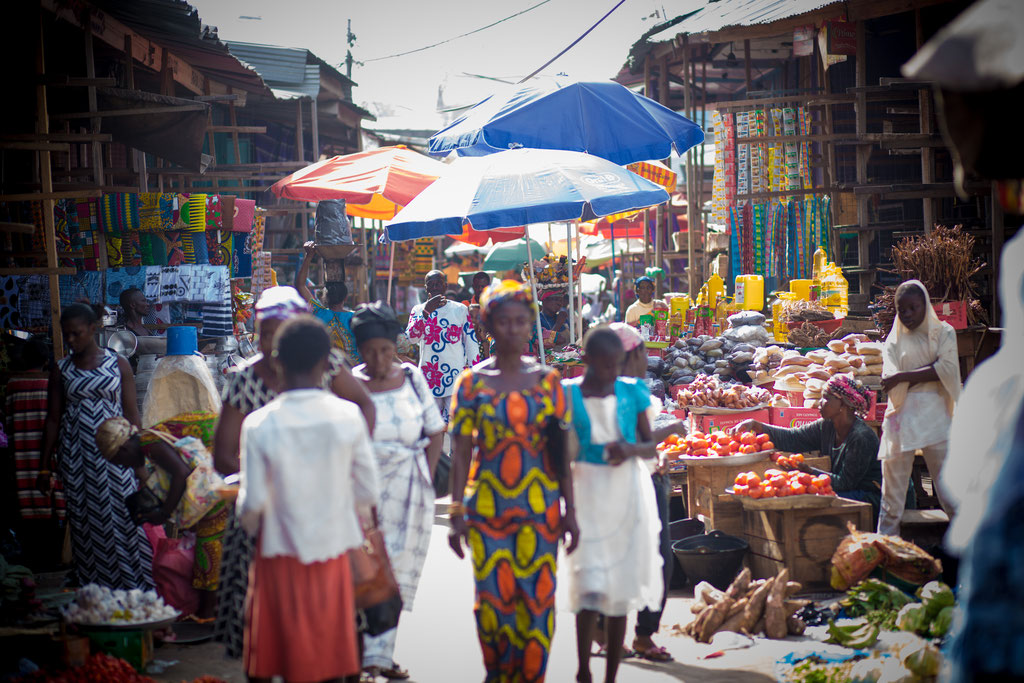 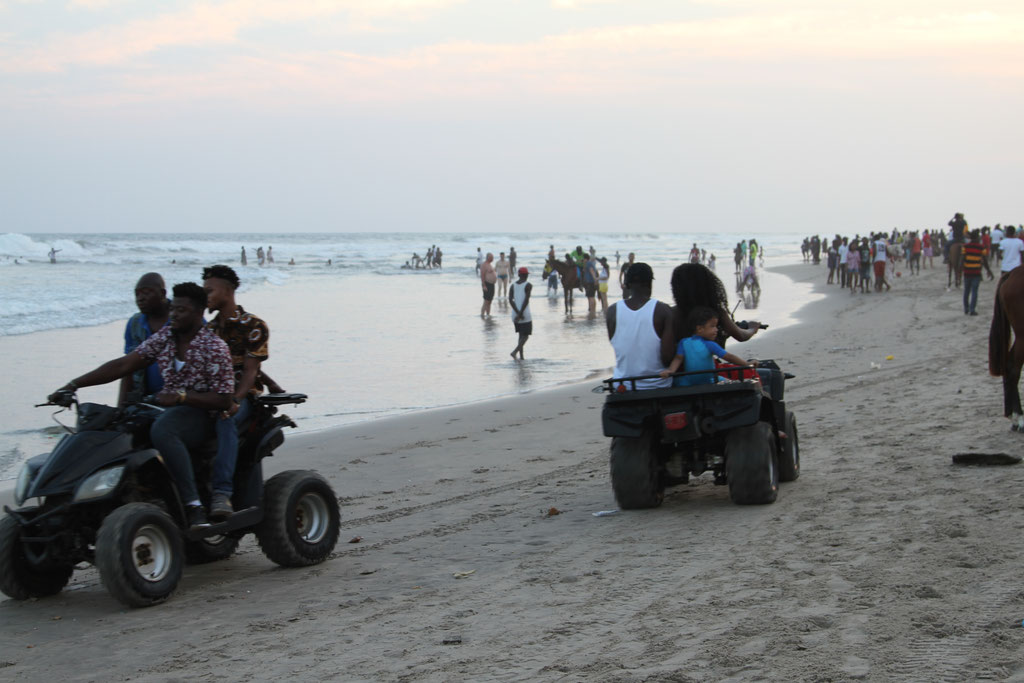 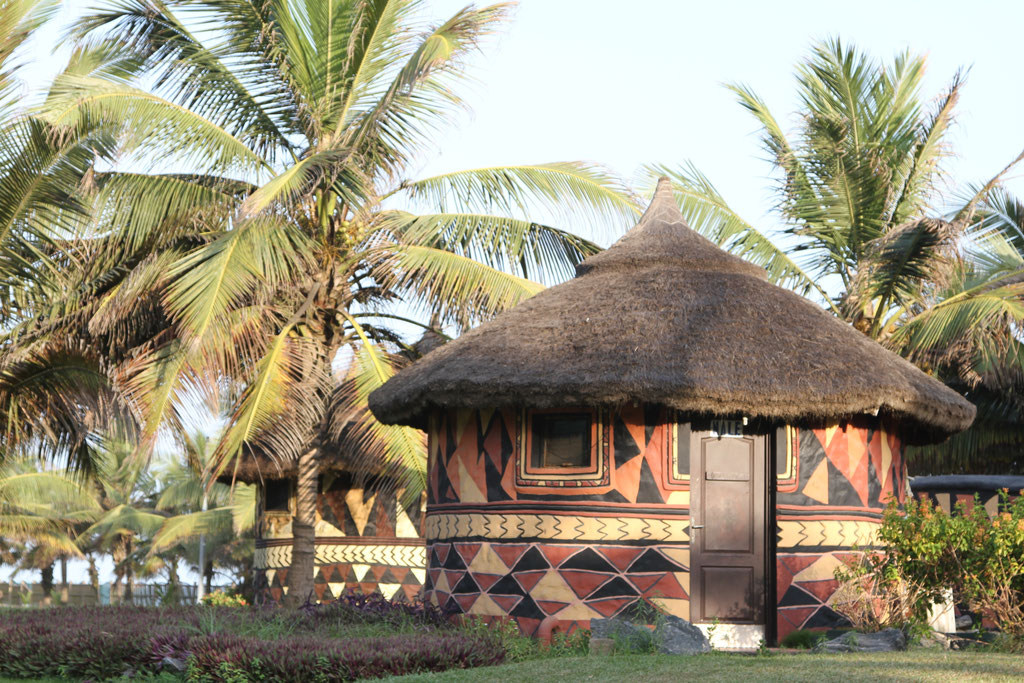 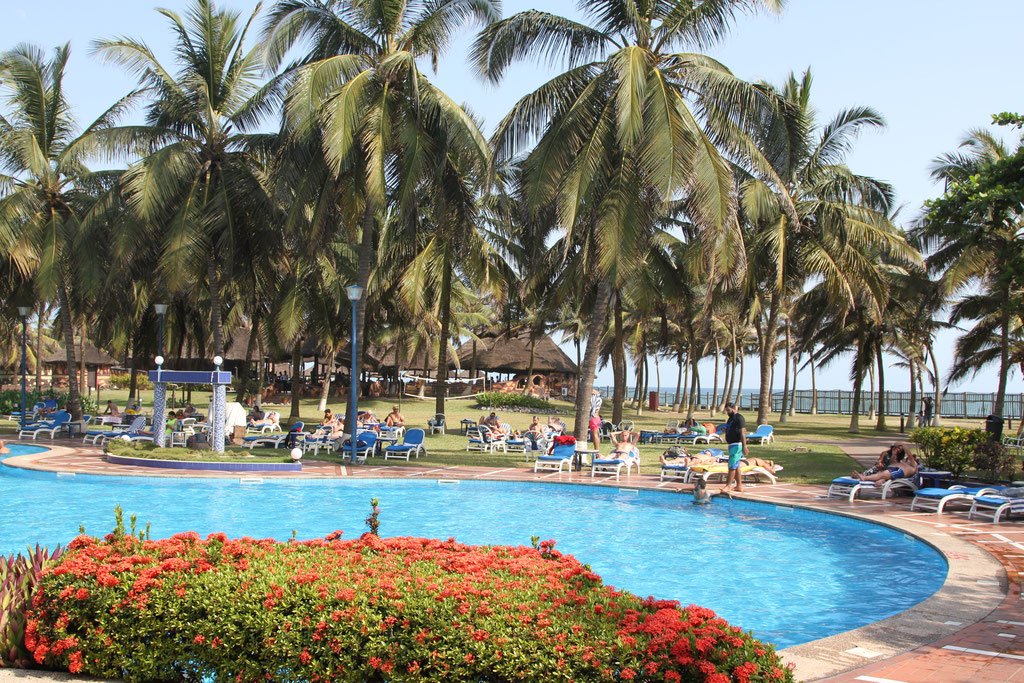 With its thriving contemporary art and nightlife scenes, the Ghanaian city of Accra has become a cosmopolitan hot spot.

On a sultry night in Accra, the air smells of wood smoke, brine from the wet but welcome breezes off the Gulf of Guinea and the plumeria trees that line the streets. This, and the soundtrack of chirping insects, barking dogs and gunning motor scooters, feels quintessentially West African.

But drive into the Stanbic Heights district, home to many of this tropical metropolis’s newest boutiques, galleries and brasseries, and you’ll feel as if you’ve somehow detoured into South Beach — albeit a version with far less attitude and much more charm. “Something is happening here,” says the Lebanon-born Nada Moukarzel, who has lived in Ghana’s capital for 20 years. “A lot of Ghanaian professionals are coming home from places like New York and London, because they’re attracted by the city’s friendliness and relaxed way of life.

The ancient capital of the Ashanti kingdom, Kumasi is still the heart of Ashanti country and the site of West Africa's largest cultural center, the palace of the Ashanti king. To add to the appeal, it's surrounded by rolling green hills and has a vast central market as vibrant as any in Africa.

The citys major attraction is the National Cultural Center. One of the centre's more interesting exhibits is the golden stool used to trick the British, who'd heard that the real Golden Stool held the strength of the Ashanti empire and demanded it be brought to them. The stool is kept at Manhyia Palace and is brought out only on special occasions. It's so sacred that not even the king is allowed to sit on it, and it's never allowed to touch the ground. Mehr unter Ghanaweb.com